The first time that Corey met Viv at a dance Club in Minneapolis in 2001, he was amazed by her beauty. He gave up his seat to her, made small talk at the club and gave Viv and her friend a ride to their home. Viv was not quite as convinced about Corey’s intentions and she refused to accept his calls for the next two weeks. As so often happens, fate stepped in and Corey and Viv encountered each other again, this time in Mall of America, the largest mall in the United States. Corey couldn’t believe his luck and he was determined not to let Viv get away so easily this time. He once again offered the girls a ride home, but this time there was a condition. Viv would have to agree to go out with him on one date. Viv agreed, they had their first date two days later and have been a couple ever since.

Corey chose Georgia’s beautiful Marietta Square to propose to Viv. It was a hot summer evening, and the couple ate ice cream as they walked among the plants, flowers, fountain and gazebo. Corey led Viv to a seat and announced that he had a belated birthday gift for her. When he pulled out the blue Tiffany bag, Viv guessed that Corey had bought the pair of earrings that she had admired at Tiffany’s, however, when he got down on one knee, she immediately realized that his purpose was much more serious. She opened the box and was stunned by the beauty of the ring. Viv’s response was immediate, “YES, I will be your wife”. Vivienne and Corey will be married this summer. Their engagement session took place at Three Sheets Restaurant, Piedmont Park and ended Atlantic Station. 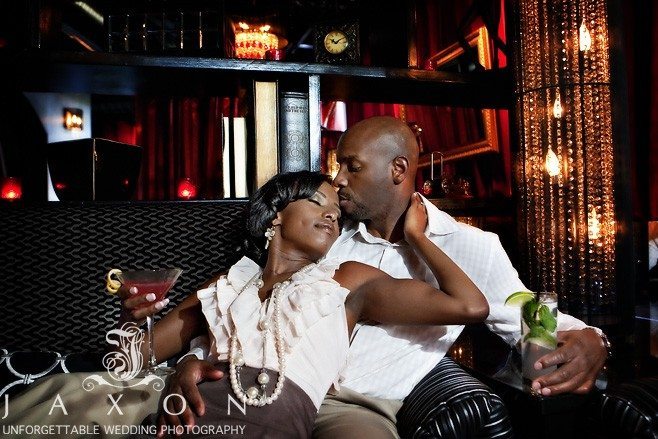 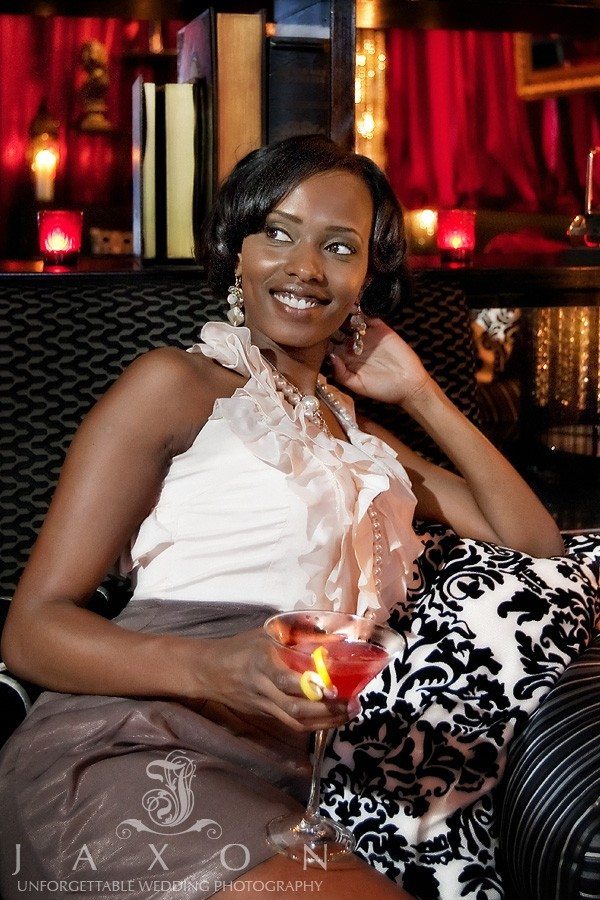 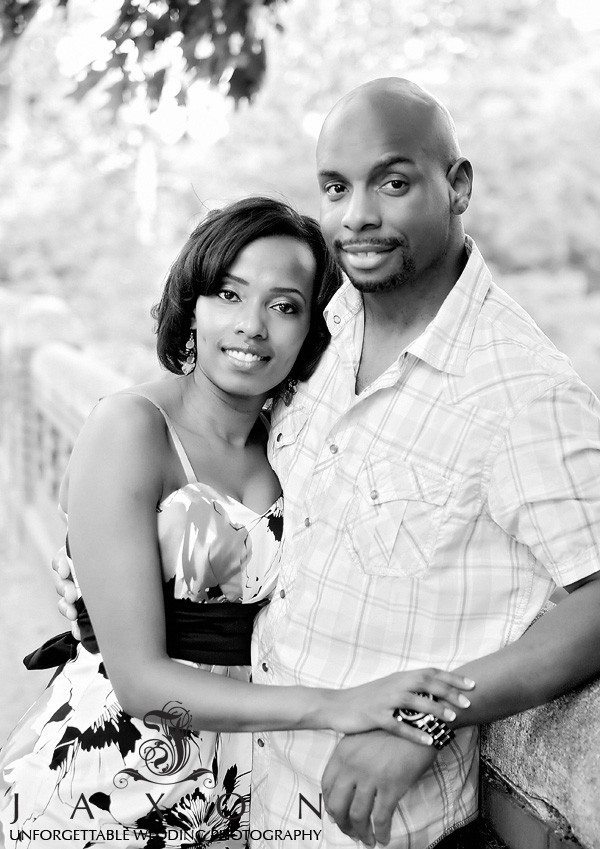 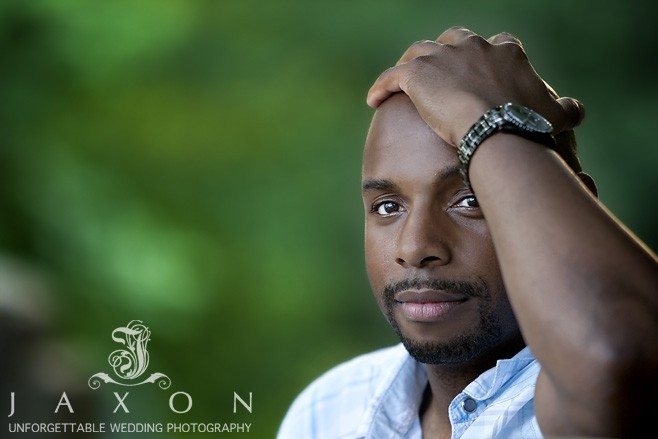 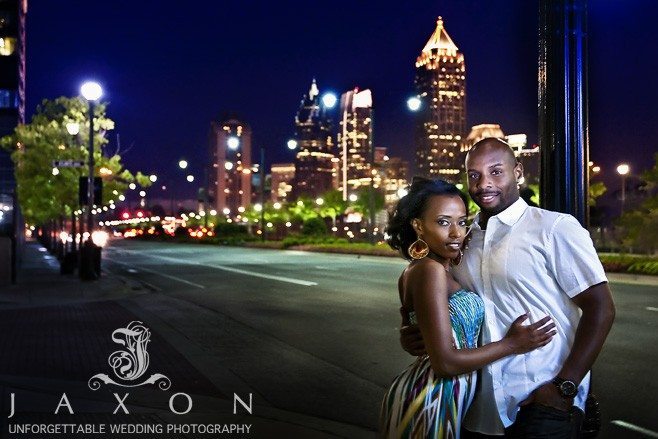 Beach engagement session on the gulf coast in Destin, FL