The Piedmont Park Engagement of Danielle and Marshall

We captured these beautiful images of Danielle and Marshall’s engagement session at Piedmont Park and Atlantic Station last fall. However here is a first hand account of their engagement.

“I received a text from Marshall when I landed in San Francisco, which told me to take the train from the airport to meet him downtown. In the process of getting ready to meet him I managed to get my debit card stuck in the machine at the train station and missed the train. About 30 minutes had past and still no Marshall in sight but he did call and asked me to buy him some lunch. I was getting pretty annoyed from walking around with a suitcase and now food. I finally spotted Marshall coming down the street in traffic and I headed towards the car, when Marshall called and told me to stay put. 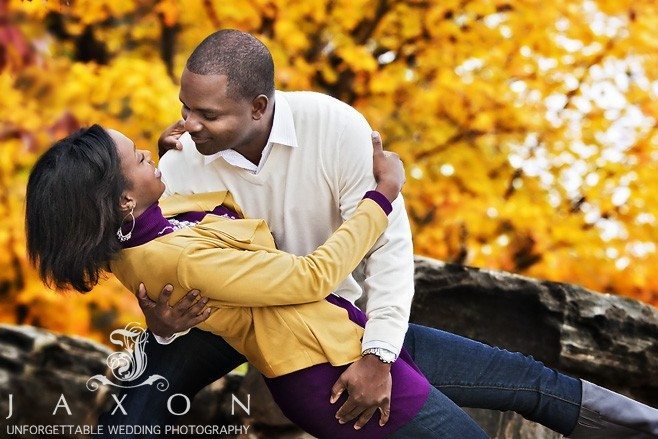 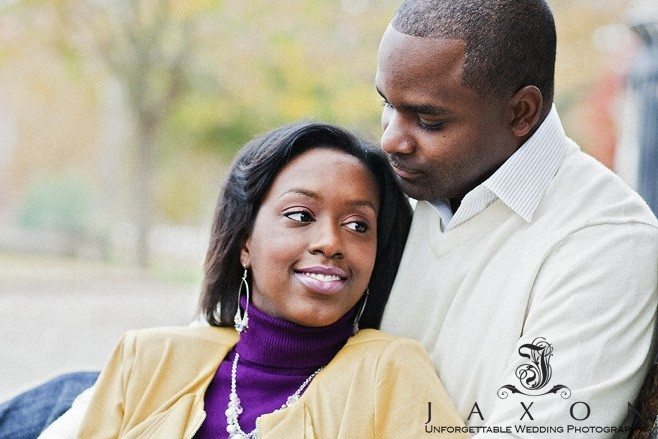 He eventually parked in front of me and I hopped in the car thinking we were on our way but the next thing I knew Marshall had jumped out of the car and he was walking down street. At this point my frustration level was pretty high from all the waiting and from trying to find him. ??I looked out the side mirror and saw him walking towards the car with a video camera. I rolled down window and yelled “oh you bought yourself a new gadget, what did you get me?” He got closer to the car and still had not said word. I looked down at his hands and saw him pull out a box. I began to say over and over “are you serious?” ??I was completely shocked. He was proposing to me on streets of downtown San Francisco. He placed the ring on my finger and said those special words, Will you marry me? But all I could do was to say “are you serious?” ??The shock eventually went away and I said yes.”

We are happy she said yes and this summer we will join them as they say I do to each other. Congratulations guys and thanks for choosing us to capture your story. 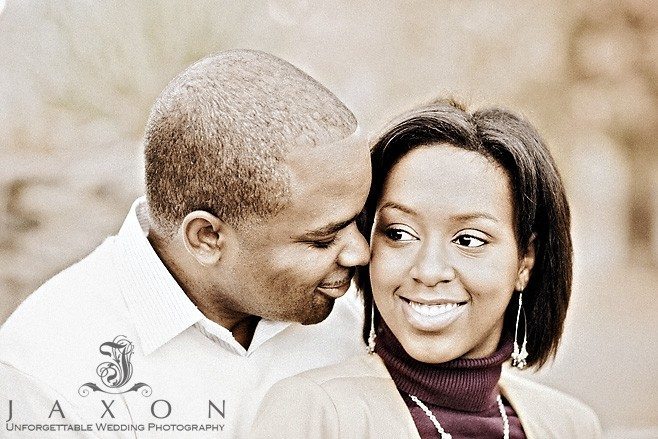 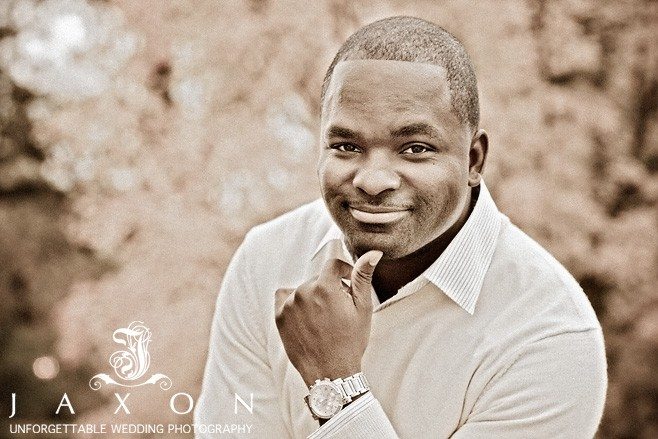 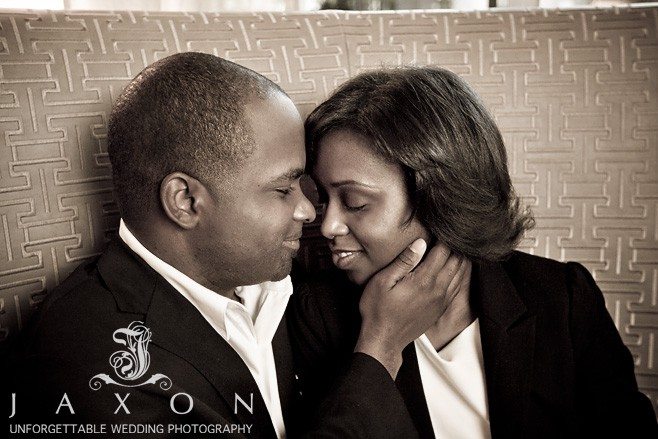 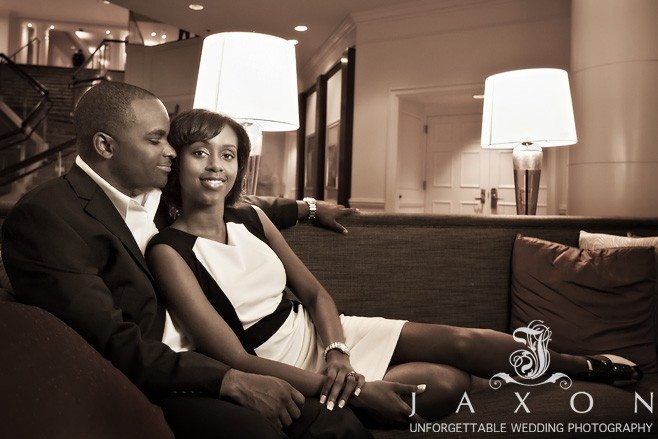 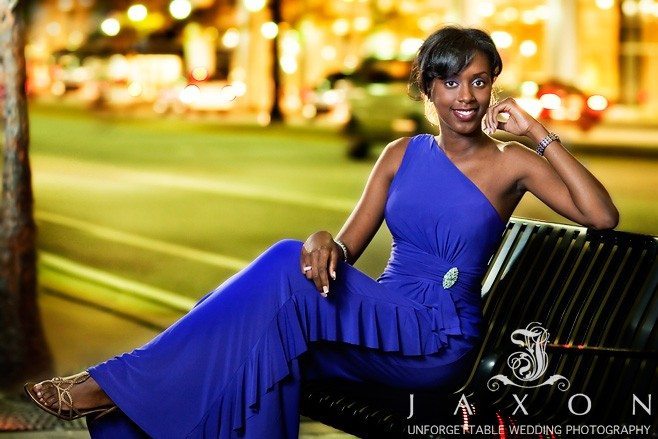 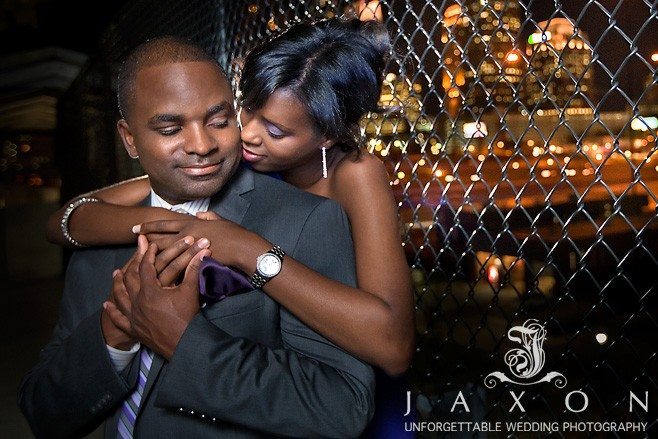