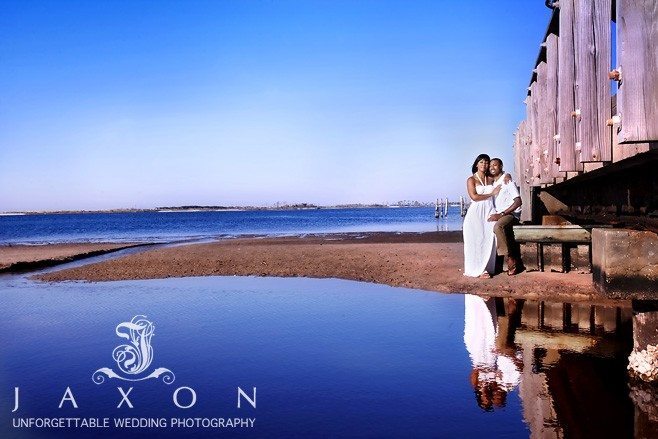 When Leon and Jamilla were introduced by a mutual friend, neither of them were looking for a relationship. However, they enjoyed each other’s company so much that they began spending every weekend together, exploring either Atlanta or Augusta. When it was time for Jamilla to leave the country for work, the two had to face the reality that they were in love.

They embarked on a four year long distance relationship, during which their relationship blossomed due to frequent phone calls and trips. Once Jamilla returned, Leon decided to make her his for keeps. He surprised her on her birthday with a weekend full of surprises at an eloquent resort and winery. He organised sumptuous breakfasts and dinners, couples massages, wine for two in their room, rose petals on the bed and even more. On their last evening, he took Jamilla into the beautiful gardens of Chateau Elan and presented her with a bottle of wine, a wine glass and the most beautiful ring that Jamilla had ever seen. On July 3, 2010 Leon Kendall got down on one knee and asked her to marry him. He knew the odds were in his favor because he was prepared with a handkerchief to catch the tears of joy that flowed from Jamila’s eyes that night.

The charming couple joined us in the Gulf Coast for their engagement portraits, they are an absolute delight to be around. Thanks for the beautiful images. Below are some of our favorites from their Fort Walton Beach Engagement Session. 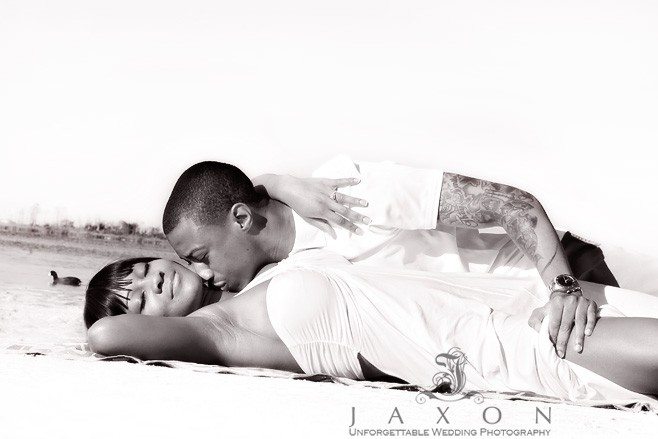 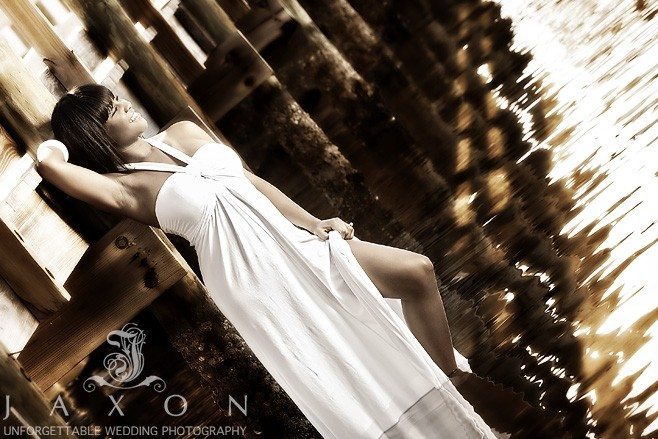 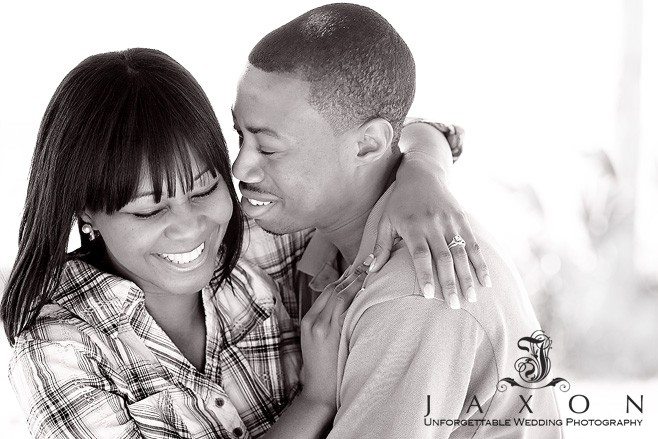 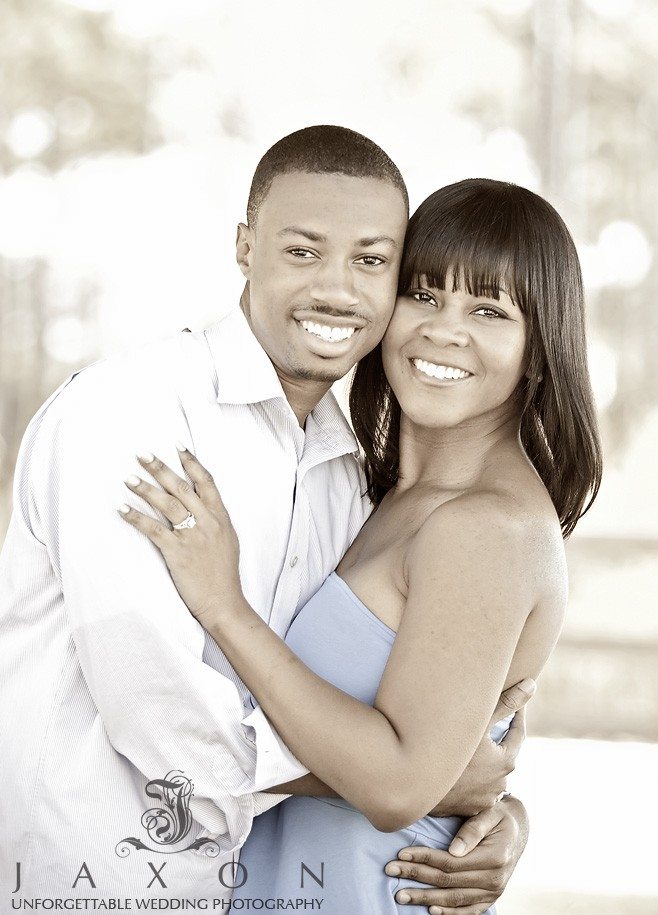 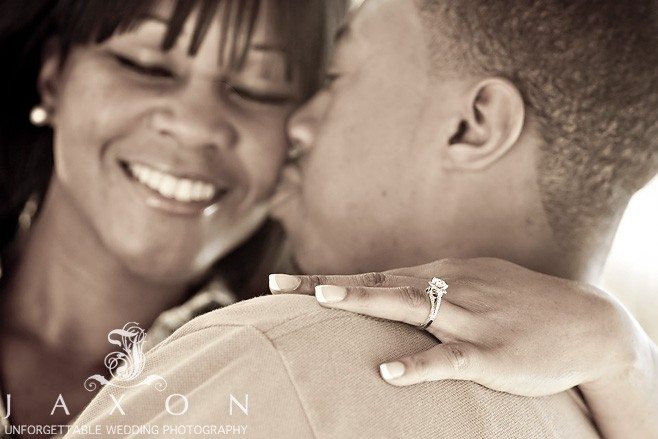 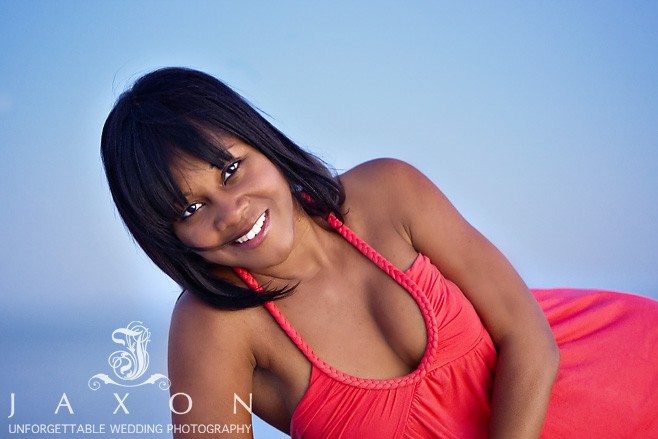 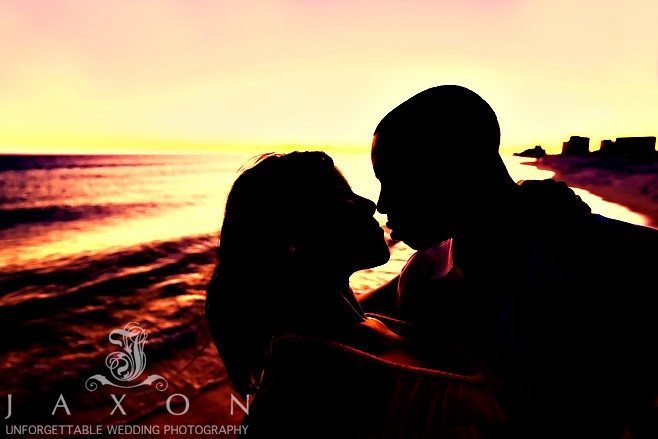